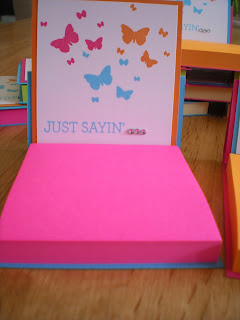 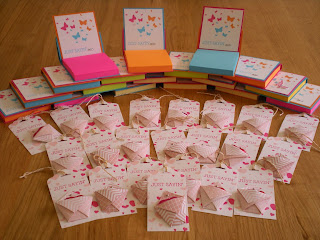 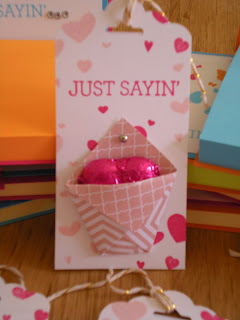 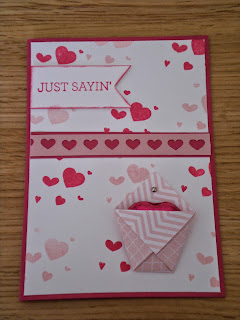 I wanted to say a special thank you to the guys at Demo support - they are fab and nothing is too much trouble. Hope you like it guys! I'll give you the details for the easel fold post it note holder next time.
Posted by Diane at 17:15 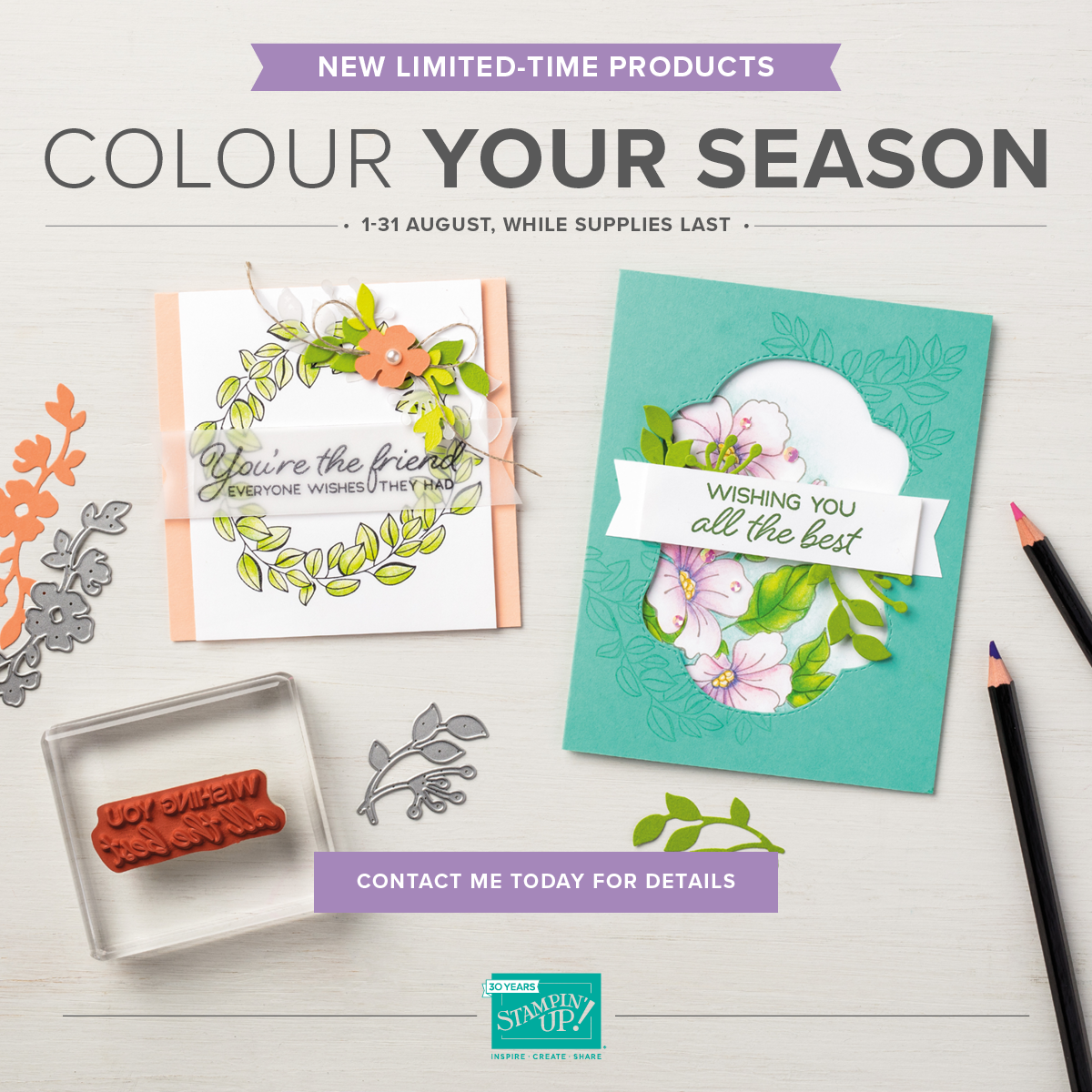 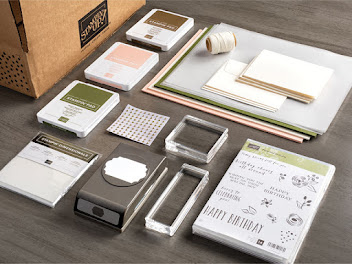